Last week, one of my stories was on whether vaping is helpful or harmful in reducing smoking rates. It was based on research looking at whether vaping encourages teenagers to start smoking cigarettes.

The study found that, contrary to fears, vaping probably doesn’t act as a gateway to smoking. In England, as vaping rates among teens have jumped up, tobacco smoking hasn’t followed the same trend.

While teens who vape are more likely to end up as smokers, this is probably because those who try out vaping are the same people who would have ended up smoking, regardless. It could be because these are the teens innately drawn to experimentation and rule-breaking, or perhaps they are copying family members who also vape or smoke.

When covering new research, the usual approach at New Scientist and other respected news sources is to show the paper to other scientists to get their take on it and, if we have space, to include a comment from them in the story. We try to find people who are experts in the field but weren’t involved in the research, so they will be impartial.

But vaping is one of those topics where I usually have a good idea of what my chosen expert will have to say about any new study.

Opinions on e-cigarettes have become so polarised that most researchers and public health doctors either say they are wonderful because they help people quit smoking or terrible because they just get people stuck on a different nicotine habit.

This is a topic I first wrote about two decades ago. In fact, it was my first ever story for New Scientist, and it helped me get a permanent job with the magazine. Even then, when the idea of safer cigarettes was new, tobacco researchers were starting to divide along ideological lines.

The UK is an outlier on this issue. As vaping became more popular, some leading figures in Public Health England took the view that although it carries some health risks, vaping isn’t nearly as harmful as inhaling the cancer-causing chemicals in ordinary tobacco smoke.

As a result, UK laws around e-cigarettes are relatively lenient and doctors advise smokers that if they can’t quit, they should switch to vaping instead. That’s not the case in most other countries, such as the US and Australia, where many doctors see vaping as a dangerous health scourge.

Part of the explanation in the US is that vape manufacturers there were given relatively free rein on advertising. The manufacturer of one of the most popular vape brands, Juul, was accused of marketing its products to teenagers, although the firm eventually settled the case without admitting wrongdoing.

The US now has higher numbers of high-school students who regularly vape, at about 11 per cent, compared with around 5 per cent in the UK, although surveys are hard to compare as they don’t use the same wording.

There was also a recent US health scare over some cases of serious lung damage from vaping, although this later turned out to be caused by a black-market cannabis vaping liquid that was bulked out with a harmful substance.

The split of opinion on vaping in the medical community is, in some respects, helpful for journalists like me if we need to portray a diversity of opinions about a study’s results. I can make sure my article looks “balanced”. But it does make it hard to know where the truth lies if everyone has fixed positions, regardless of any new evidence.

I have similar concerns any time I write about covid-19, an area that has also become extremely polarised, as no one can have escaped noticing.

Opinions divide between the more covid-cautious, who argue for tighter restrictions against the virus, to those who want an end to precautions.

Iceland has just flipped from one side to the other. Having aggressively suppressed the virus for the past two years, the country stopped all legal restrictions two weeks ago. The country’s health ministry even said that Iceland was trying to achieve “herd immunity” through both infection and vaccination.

When I interviewed an Icelandic public health chief, it became clear that the plan isn’t as radical as it sounds, as the Icelandic government isn’t using the term herd immunity in the same way as the UK does.

But the country’s public health body really does believe that most people will need to get infected with omicron as a way out of the pandemic.

I wanted to give a balanced analysis of Iceland’s strategy, but, as with vaping, I could almost have predicted what every expert I spoke to was going to say before I rang them up. I wonder if all of us – myself included – can get locked into our opinions on certain topics. Anyway, the story is here, so you can decide for yourself on Iceland’s policy. 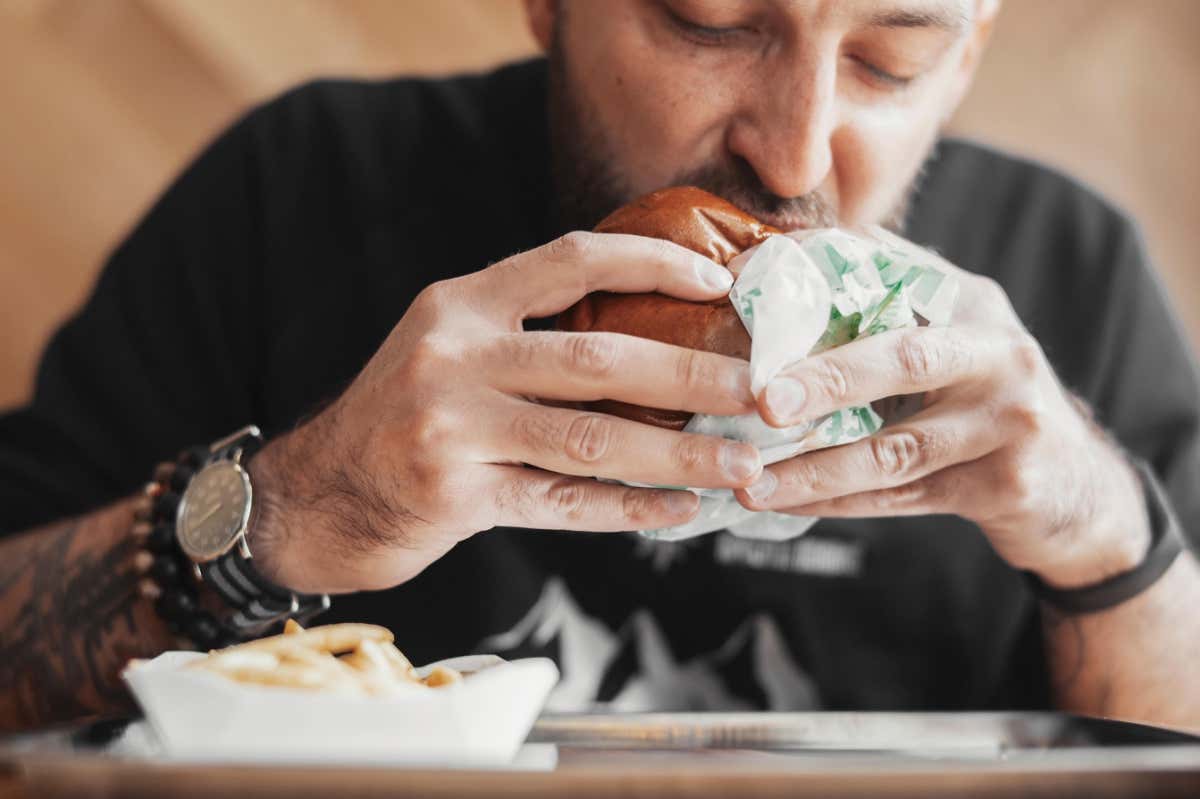 Some villages in the Cappadocia region of Turkey have a dark secret. Their inhabitants are plagued by a particularly nasty form of lung cancer called mesothelioma. “When we wake up, we see if we’ve got a cough, because whoever coughs is considered ready to die,” one of the villagers said. “If we see somebody cough when they’re walking in the street, everybody looks at them and thinks they will be next.”

This cancer usually occurs in people who have been exposed to asbestos, yet that isn’t the case here. For four decades, scientists and doctors have been trying to solve this puzzle.

Read about how the work has revealed a new source of cancer risk that could affect people around the globe.

Take a look at our forthcoming lecture on “True crime: the science of psychopaths and forensics”, held in London on 16 March, at 7.00pm.

If you enjoy our articles, do consider subscribing to the magazine and website, so you can read them all. There’s a 20 per cent discount applied at the checkout if you use this link. And if you know someone who might enjoy this newsletter, please forward it to them, and if you haven’t done so yet, you can sign up for it here.

More on these topics:

Interstellar meteorite may be awaiting discovery on the sea floor

What an iPhone Lidar Can Show About the Speed of Light

Warning: EPOKY is at high risk of cutting its dividend

Warning: FINV is at high risk of cutting its dividend